quietly, very quietly – carefully putting one foot in front of the other, she crept meter by meter, slowly through the forest.

From time to time, when the moon shone through the high treetops, she stopped and looked around.

In these moments she did not dare to go further for fear that her pursuer, whom she thought was already close behind her, saw her and the game was over prematurely.

But when hours later still nothing had happened and he hadn’t caught up with her, she thought she was the winner and went back to the camp with her head held high.

Everyone was still asleep. As the tiredness overcame her, she did not wonder why nobody came to receive her, but went straight to her tent.

As soon as her head touched the thin pillow, she was already fast asleep.

Hours later, she woke up from a dreamless and restless sleep and felt numb.

A cold shiver ran down her back when she noticed that apparently everything was still sleeping outside.

„How long have I been asleep?“ she thought, got up, put up her tent and looked around.

Nobody was to be seen and also far and wide nothing to hear.

No laughter, no dog barking, even birdsong could not hear them. Strange. The tents of the others, were all firmly closed.

Judging by the position of the sun, it was already noon.

A little perplexed she walked towards her sister’s tent. This tent was also tightly closed, nothing moved inside.

A few meters before she stopped, not sure if she should open it.

But in the end it did, the tent was empty. Looked like it had never been inhabited. The blankets lay carefully folded, on the thin mats.

Nothing was lying around. You’d think nobody had ever been in here.

But something scared her.

Her sister was a year older than her and back in the old days, before the epidemic, they lived together in a tiny room in her parents‘ small apartment building.

While she was the neat one who never left anything lying around, her sister was chaotic.

Something crunched behind her and let her drive back, scared. Cold sweat broke out of her pores, which could have made the crunch.

The camp stood on earth and lawn and especially the area around her sister’s tent was very clean.

Not a branch that could have cracked.

The hairs on her neck stood up when she heard sounds coming towards the tents.

Vocal murmurs, voices unknown to her. What to do?

Whatever had happened, it was definitely not a good thing and she had only escaped the whole thing because she had played the game.

Kai, the man chasing her, hadn’t shown up either. He was the best of them.

The voices came closer and she was almost stiff with fear when an idea came to her.

„Hey Kati, hey. Wake up. “ Someone shook her, moaned, her eyes opened. Her head was pounding and blood was throbbing in her temples.

She rubbed her aching head and sat up.

The members of her clan stood in a semicircle around her.

Their pale faces glowed in the moonlight, strangely bizarre.

She looked around questioningly. What had happened, wasn’t she just in the tent?

Uwe, the leader and friend of her sister, bent down to her, „Kati, what happened? Kai was looking for you all night. He just came back to camp alone.“

You had been missing for 48 hours and we looked for you several times and we were also here and now, on the way back to camp, you are suddenly lying here unconscious.“

She started shaking and her head hurt so much.

„Take me to camp.“ That’s all she could come up with.

When she arrived in her tent, her head fell on the thin pillow and she was fast asleep.

Now i feel burned out, because nothing seemed to change in the #consciousness of mankind.

And now? The next book „Lucid dreams“ is available and i think im finished with what i was wanted to say to the world. Im ready to go now.

In my opinion this Planet will never change, people will always Destroy, Destroy themselve and every other life.

So what is the reason of my existence?

Sometimes i think its the eternal battle with this human bullshit, but i am not depressiv nor crazy. Even sometimes i wish i was blind, deaf and dumb. And a little bit stupid of course.

But i am none of it, so i will walk ahead , going to see whats going around us and talk about it.

Thanks for your attention.

Remember, there is always something #beautyful even in an Beast.

Hey everyone, I want to talk about things, which i learn from my constant repeating dreams, about many things in those worlds. One of those things is the behaviour of „demons“, ghosts or lets say negative entity’s. How do they behave and what kind of goal do they have? Well..ive understood that these beings like … END_OF_DOCUMENT_TOKEN_TO_BE_REPLACED

Monsters cause Pain ? – A lesson

Ive had an old dream about a monster as a kid. I was standing on a street which was empty. No cars, no humans ..just Nothing but the street and few trees. I looked left and right until i noticed a black thing that had yellow eyes and it was big and covered in black … END_OF_DOCUMENT_TOKEN_TO_BE_REPLACED

The pain of burning to death

last night in my dream, i burned to death.. why does it felt so real?

The Witch – Another Dream

I slept away and suddenly i stood on a big brench which was blue. The brench lead to a big tree, which was as well blue. Than a naked woman with a long tail and long darker hair stood in the end of the brench and looked at me. This tree and the entire scene … END_OF_DOCUMENT_TOKEN_TO_BE_REPLACED

How our consciousness drifts – Dreamworld /Dreamtests #2

Dreams and the world 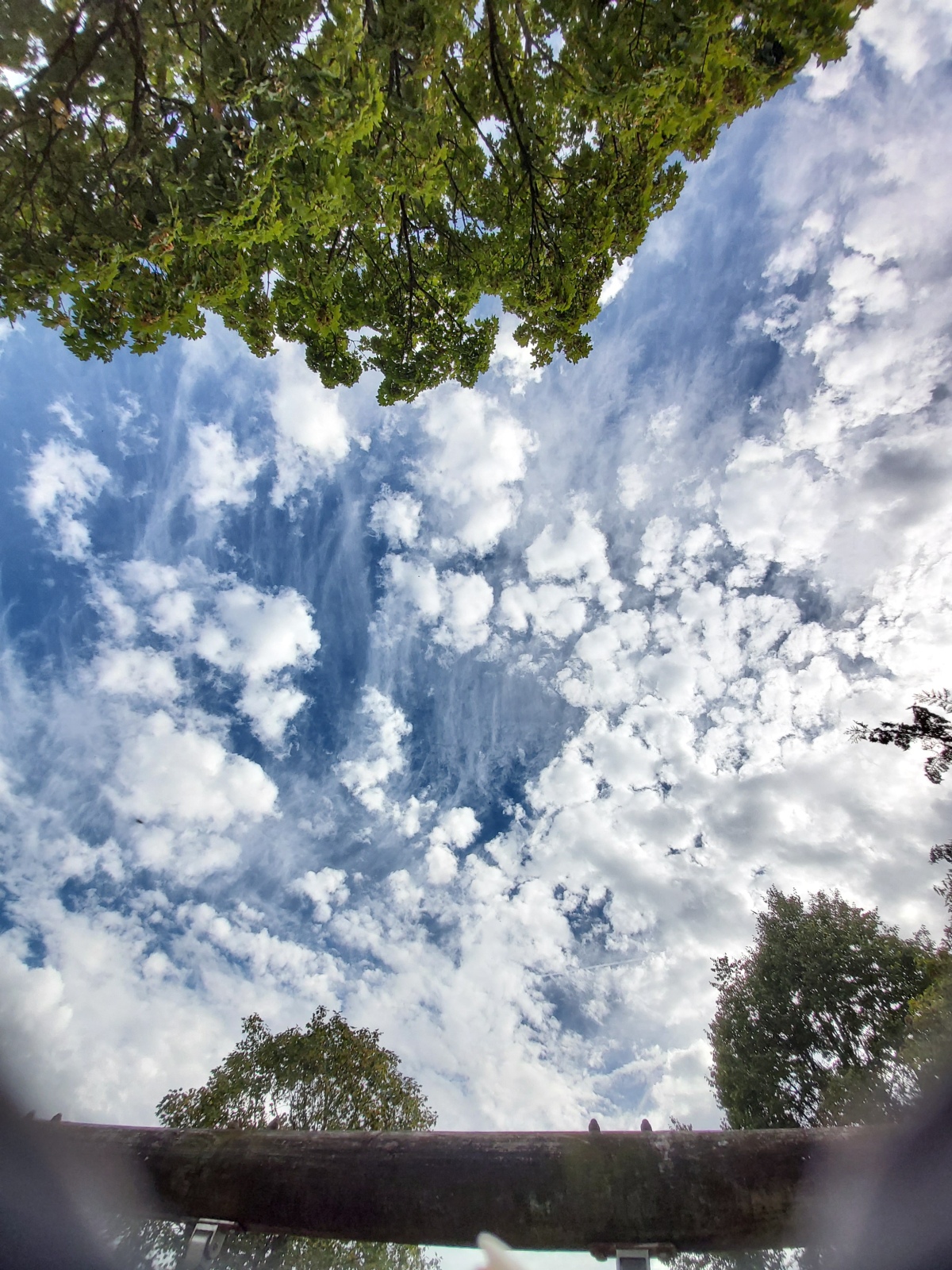 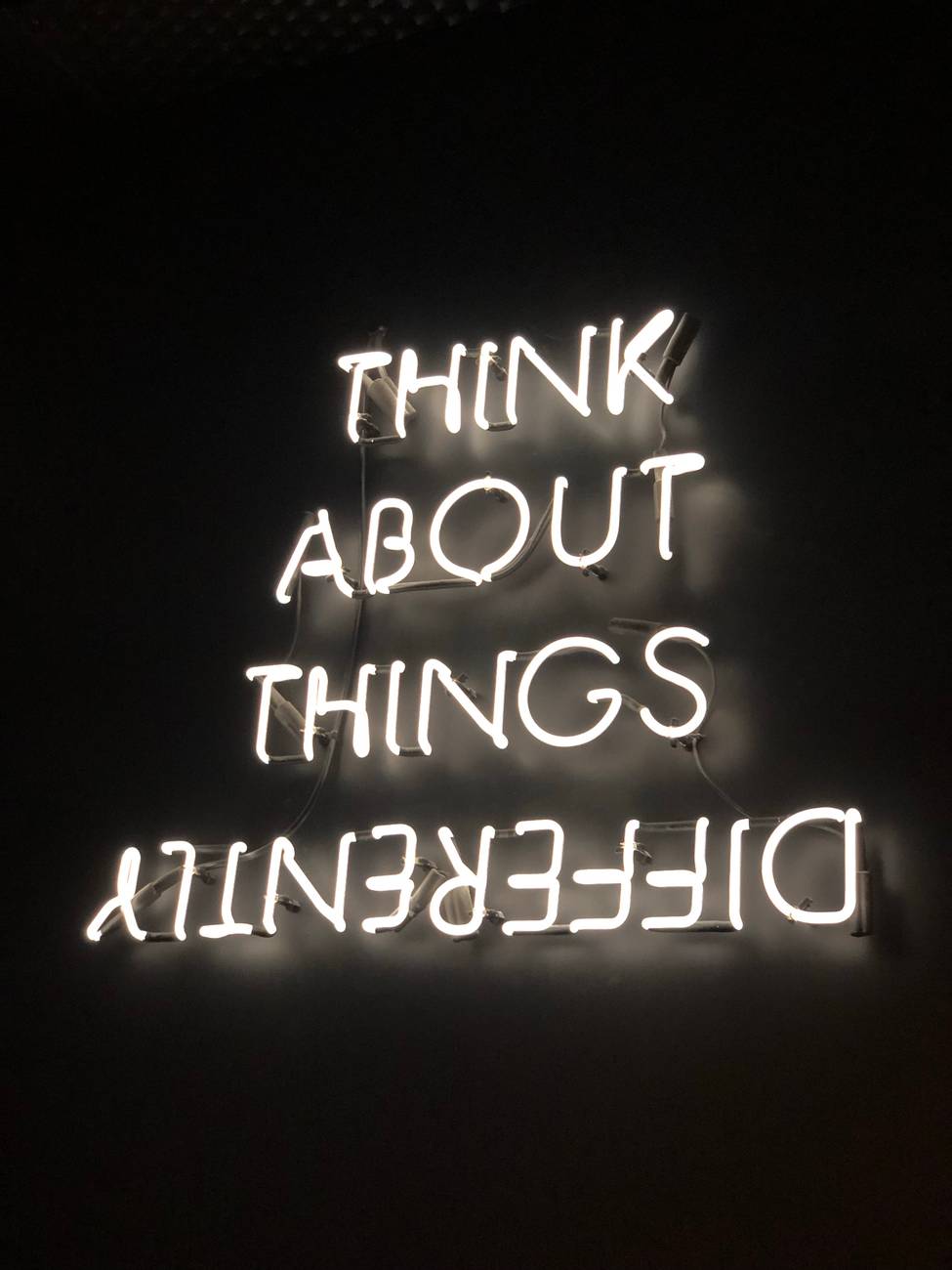 If you dont want the Sky as your Limit, stop thinking in Boundaries!

They say, Death separates us.

I say, NO. Death only change the spaces between us. But he do not part US.

If our Souls belong together, and it was REAL, REAL Love and we are Twinsouls.

Or Soulmates, we should know, we will see each other again, After death. No mather we was Father and Son, Daughter and Mother, or any other Kind of Connection.

If i know this, Then I’d rather be faithful too, beyond death.

Nothing happens without an reason.

Did you miss someone and wants to get an Connection, here i am: